Beautifully suited for all your web-based needs 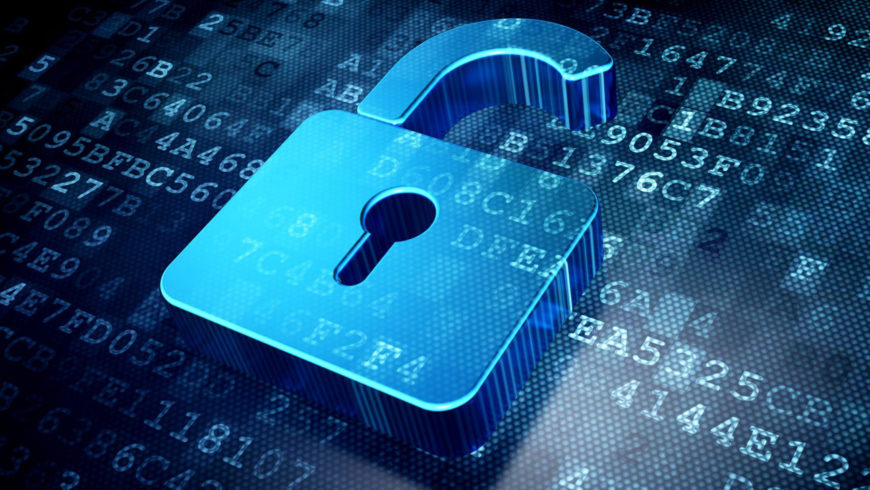 Linux is a free and open source operating system that was released in 1991 developed and released by Linus Torvalds. Since its release it has reached a user base that is greatly widespread worldwide. Linux users swear by the reliability and freedom that this operating system offers, especially when compared to its counterparts, windows and […]

What Is Ubuntu? Ubuntu is open source software. It is useful for Linux based computers. The software is marketed by the Canonical Ltd., Ubuntu community. Ubuntu was first released in late October in 2004. The Ubuntu program uses Java, Python, C, C++ and C# programming languages. What Is New? The version 17.04 is now available here […]

The problem with Windows is that there are various limitations to the computer and there is only so much you can do with it. You can access the Ext3 Reiserfs Xfs by using the coLinux tool. Download the tool from the  official site or from the  sourceforge site. Edit the connection to “TAP Win32 Adapter […]

ImageMagick comes with a set of tools that allow the user to create and process bitmap images
The ArchLinux software allows a user to custom-make a distro according to their preference and choice.

Linux is built keeping security in mind. It also comes with strong encryption. This protects a Linux based operating system from most of the computer viruses.