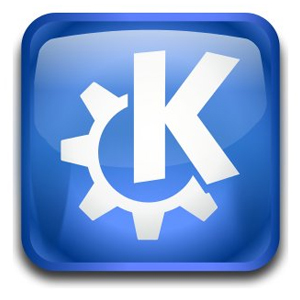 Packagekit aims to make the management of applications in the Linux and GNU systems. The main objective to remove the pains it takes to create a system.

Along with this in an interview, Richard Hughes, the developer of Packagekit said that he aims to make the Linux systems just as powerful as the Windows or Mac systems. He and another coder Robin Norwood wanted to create a tool which wasn’t restrictive as the other distro tools. Other distros usually re-invented the previous packages which gave bad translated specifications.

The duo developed Packagekit to get over the other shortcomings.