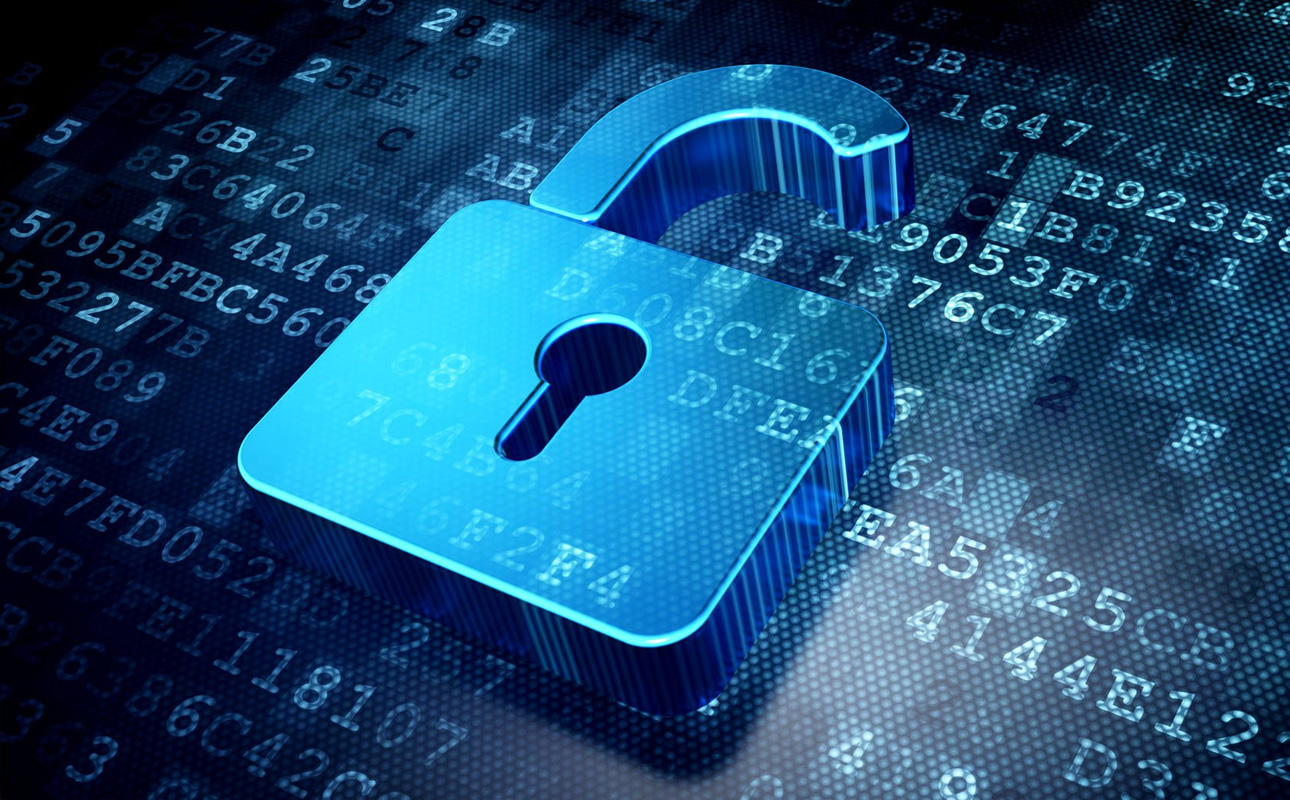 Linux is a free and open source operating system that was released in 1991 developed and released by Linus Torvalds. Since its release it has reached a user base that is greatly widespread worldwide.

Below are some of the reasons why: 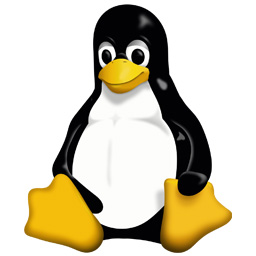 For one, the Linux OS is free of charge.

For one, the Linux OS is free of charge. It can be downloaded from the internet without any charge. Most windows and mac users don’t know this but if the laptop was bought with a pre-installed license from any of these companies, then the price of that was most probably included in the overall price of the machine. Also, each license agreement cannot be shared or used by any other device, other than the one it was installed on. This means that for each gadget you have, you’d have to buy license agreements for all of them.

This simply means that Linux can be installed into any windows of mac devices. This makes Linux the most universally accepted operating system worldwide. We all know that until recently, mac books couldn’t even connect to an android device through USB or Bluetooth. Linux seems to break the barrier of limitations. Linux can even be installed that already has an OS in its hard drive. 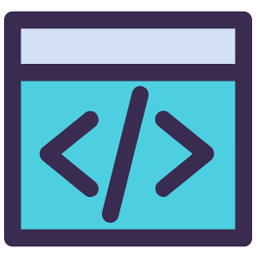 The code supports a more established platform of hardware and receives updates almost every day.

Linux users will tell you that the stable code base of Linux is much better compared to mac and windows operating systems. The code supports a more established platform of hardware and receives updates almost every day. This is due to the fact that the Linux community is vast and users help each other to sort out issues and even write code for each other which is different for the other OS users, who have to wait for the companies to release another update.

Linux’s easy updater is super-fast and it updates in real time. This is very contrary to the windows and mac users. The mac and windows updates take a long time to update and usually cannot be used as the update is going on. Furthermore, even more time is taken after the reboot to set up the updates into the device. Linux offers the user a choice to pick what apps to update and which ones not to. This cannot be said about the other operating systems. They update everything at a go which can be very inconvenient. 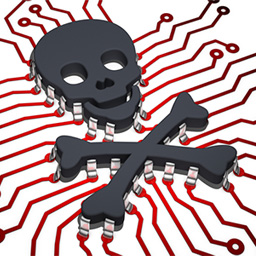 There is little to no issue when it comes to the Linux security.

There is little to no issue when it comes to the Linux security. The code of Linux is an open source code. This means that anyone can make changes to it and improve it at any time. Therefore the problem can be detected almost immediately and corrected before any damage is made. This then removes the need of an antivirus program which also cuts on more cost. This is also why people write virus codes for the windows and mac users. Because the code is not constantly changed. It is easier for malware to be embedded onto these operating systems.

With Linux, no one has the ability to retrieve your personal information. No one likes to be watched and that is why Linux is a better option. When setting up your windows or mac device, you always have to fill in personal information. The company then builds your profile and constantly collects information on you. These companies are proprietary meaning the code is not for the public. It cannot be altered by the public but they can insert anything to the code at any time.

They also have legal access to your computer at any time. This definitely makes one completely vulnerable to susceptible to attack or spying.

The ArchLinux software allows a user to custom-make a distro according to their preference and choice.