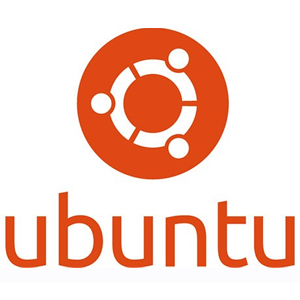 Ubuntu is open source software. It is useful for Linux based computers. The software is marketed by the Canonical Ltd., Ubuntu community.

The version 17.04 is now available here is what is new: