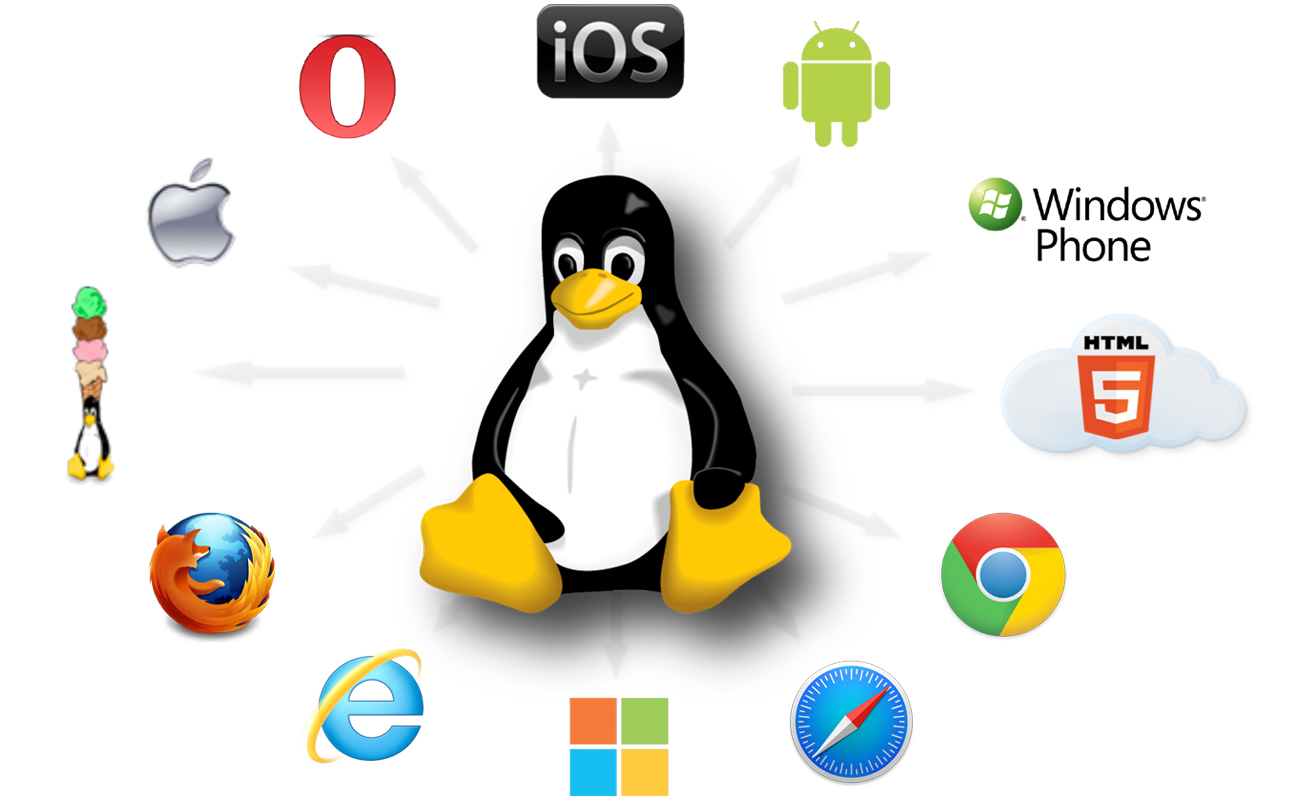 What Is Linux OS?

Linux, similar to U-bix is an operating system which can be used for various computers, hand held devices, embedded devices, etc. The reason why Linux operated system is preferred by many, is because it is easy to use and re-use. Linux based operating system is technically not an Operating System.

Operating systems are made for humans to use, whereas kernels are made for programs. And strictly speaking in technical terms, Linux is a kernel.

There are various operating systems available for Linux these days. And the best part about all of this is that Linux based systems are modified for a target application or task. You can easily find a system for your specific set of requirements. 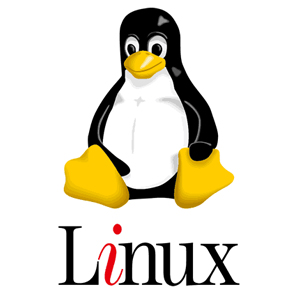 Before getting into what a Linux OS can do for you, you need to understand the components and the working of a Linux OS. The Linux OS comes with the most basic modular design.

A boot loader is required to start the Linux kernel.

The kernel is situated at the core of the system which once started, will access the networks and begin operations. 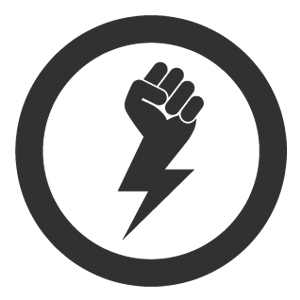 Most of us prefer to use a Windows powered computer or a mac. But do you know how powerful a Linux OS is? Here are few things that only a Linux OS can do:

Linux is not yet an operating system. It requires many kinds of software to run, but it is fast growing and lets the user have flexibility in using the system as they like. Developers best use Linux system to their advantage. It works best for those who love to have a customized system and for those who intend to develop something new.

The ArchLinux software allows a user to custom-make a distro according to their preference and choice.
Linux is built keeping security in mind. It also comes with strong encryption. This protects a Linux based operating system from most of the computer viruses.