Things You Never Knew About Your Operating System 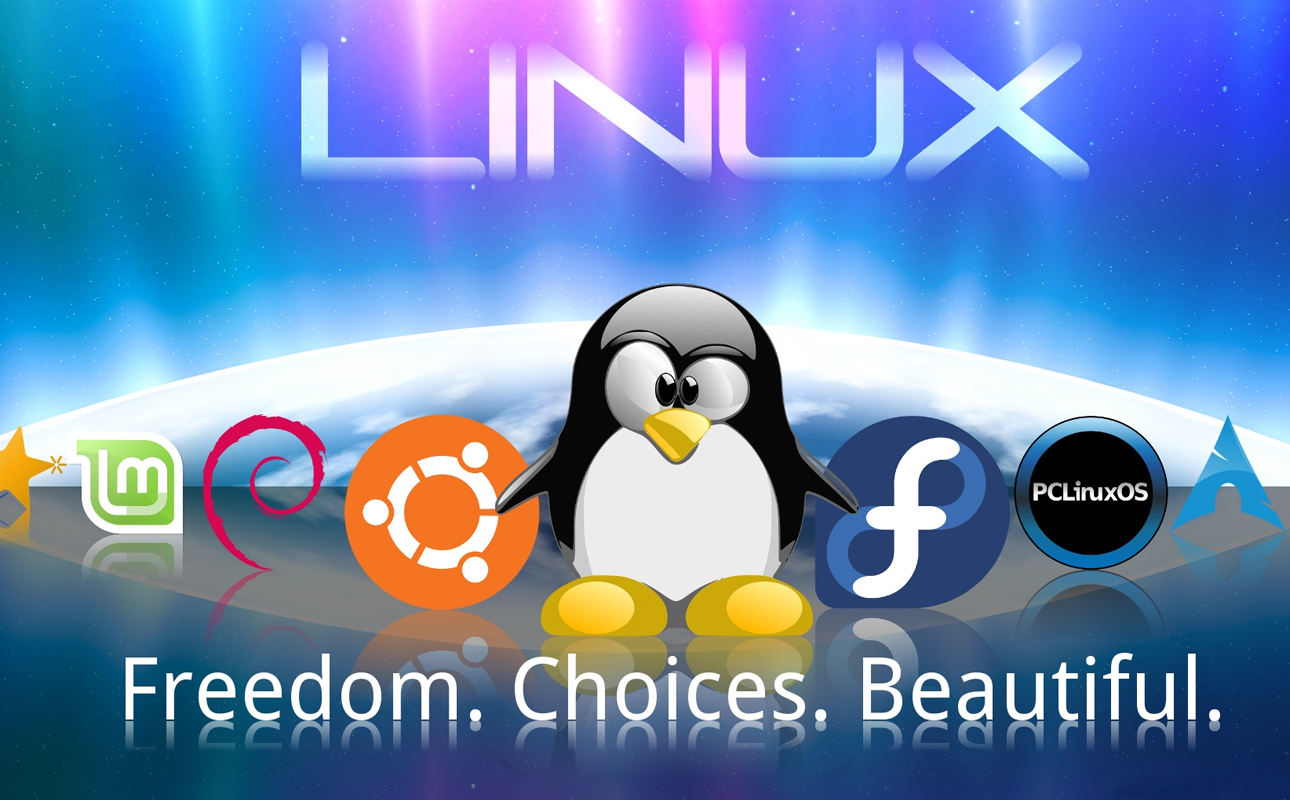 Things You Never Knew About Your Operating System

Sending mails, browsing on the net, shopping online and the like have become a daily activity. But nobody really pays attention to the technical aspects that take place to make things happen. 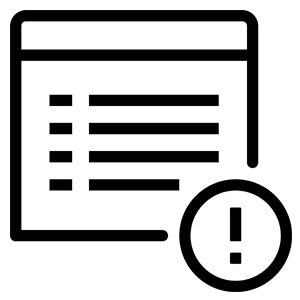 Owing to the functionality, adaptability, and robustness, Linux is able to compete with its contemporaries including Microsoft Windows, Mac OS and many others. Since a decade after its inception, Linux is being accepted as a server platform.

The ArchLinux software allows a user to custom-make a distro according to their preference and choice.
Linux is built keeping security in mind. It also comes with strong encryption. This protects a Linux based operating system from most of the computer viruses.